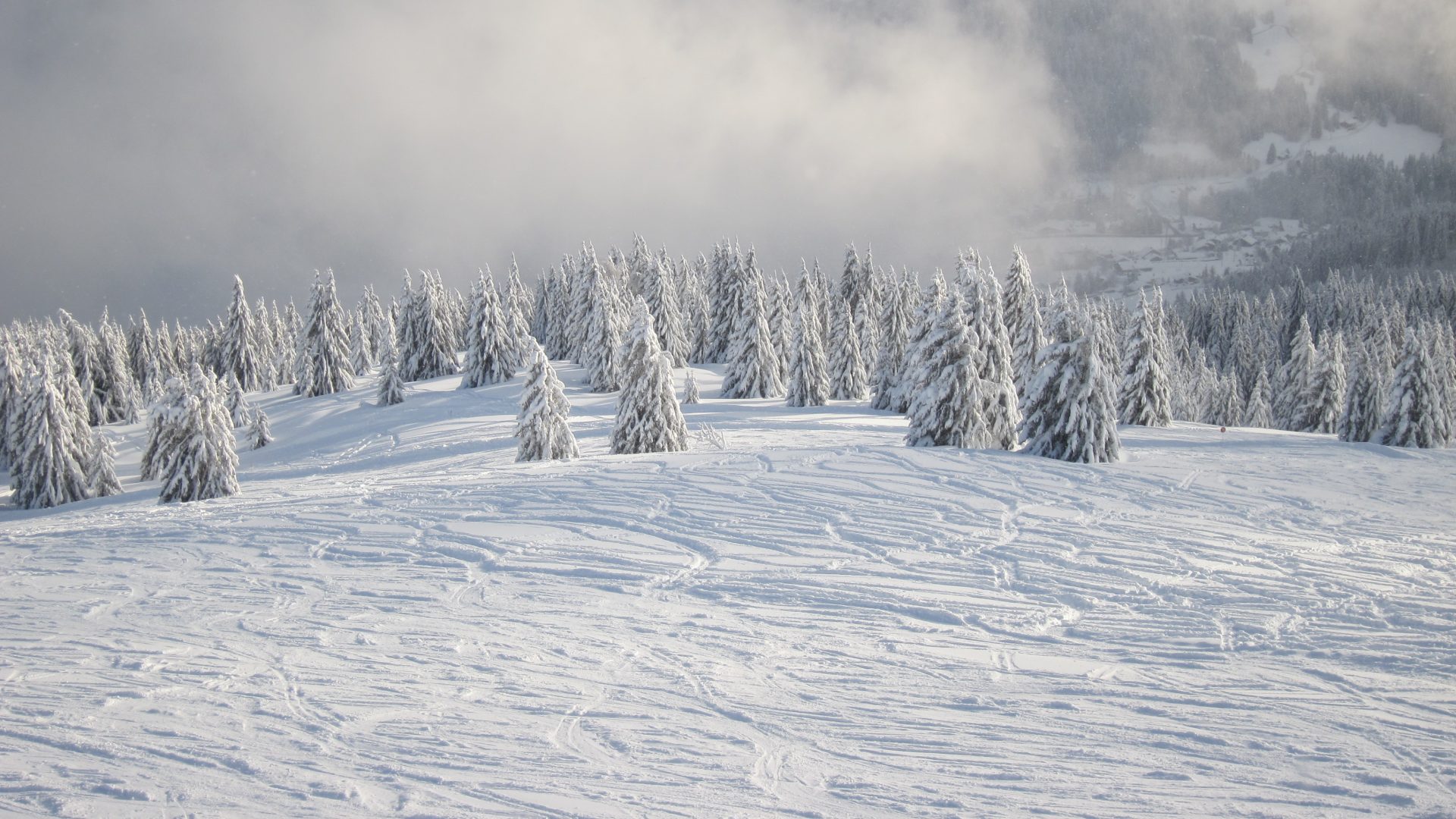 Our ski instructors are as passionate about teaching skiing as they are about skiing itself! They’ve spent thousands of hours doing a job they love and like nothing more than helping others share their enjoyment of the sport. All in a safe and fun learning environment.

We recognise that whatever our level, we never stop learning. Despite holding the highest international level of qualification, our ski instructors continue to put themselves through further training every year to keep themselves at the forefront of the industry and ensure the lessons we deliver are the very best available.

James brings a wealth of experience and boundless enthusiasm to All Mountain Snowsports, having taught and coached skiing for 25 seasons across Europe and Australia. He’s is the only instructor in the world to be a Trainer/Examiner for both the British Association of Snowsport Instructors (BASI) and the Australian Professional Snowsport Instructors association (APSI).

A passion for skiing grew whilst racing as a child. His coach inspired him to teach the sport after he finished competing and studying. After four years at university James spent five years working for a large tour operator and ski school in Italy’s Aosta Valley, heading up their marketing and instructor training courses. He’s worked in the Portes du Soleil since 2010 and taught in Italy’s Aosta Valley for six years prior to that, in addition to assignments in Switzerland, Austria, the UK and Chile.

Outside of Morzine James lives with his wife in New South Wales, Australia. He works in the snowsports school at Perisher, the Southern Hemisphere’s largest ski resort. When he’s not skiing James enjoys travel, photography, mountain biking and trying to surf!

A truly gifted skier and highly experienced instructor. Mike has spent the last seven years teaching skiing in the Portes du Soleil. His deep knowledge of this vast ski area area ensures you’ll always be skiing the best conditions available at any given time.

Mike’s skiing roots are in the Lake District and he used to regularly ski on a mountain called Raise next to Helvellyn. He spent his childhood racing for Kendal ski club and competing throughout Europe before deciding to turn his passion into his profession, training in France and initially cutting his teeth at ski schools in the Italian Alps. Mike’s passion is contagious, as anyone who skis with him will know.

Equally at home in the racecourses of the Morzine Stade, the powder bowls of Chamossiere, touring up the Plain de l’Eau or hammering down the bumps of the Swiss wall – Mike’s a man of many talents and can use his experience to help you have the most fun anywhere on the mountain. During the summer months you kind find Mike in Cumbria, crafting some of the UK’s finest ales at the Hawkshead Brewery.

After three years at Cambridge University (MA Law & Management Studies), Buster worked in the City of London within the financial services sector before changing tack to work for Mark Warner (UK tour operator) as a hotel manager in Italy, France and Greece.

Buster was a relative later starter within the ski industry having put skis on in his late teens and not until concluding his career in the city and hospitality did he consider skiing as a career. He took his first BASI exam in 2001 and attained the final ISTD level in 2007 and was subsequently appointed as a BASI Trainer in 2010.

He worked as a Trainer/Examiner for the British Association of Snowsport Instructors (BASI), delivering training and assessment courses across the Alps and has worked as a ski instructor in France, Switzerland and Italy where he now resides. Buster spends his summers enjoying the Italian Alps, playing tennis and hiking the area around Mont Blanc.